Conned My Kids To Clean (the bathroom) 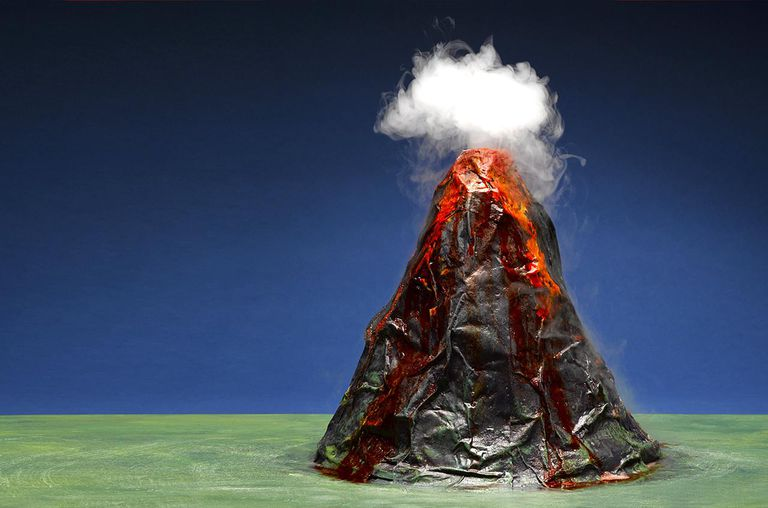 The art of the long con. In many circles this would be a highly illegal activity. Something you only see on the police drama shows. Ways to divert attention one way to make huge amounts of money the other.

Wikipedia has the exact definition of how it plays out:

The Long Con refers to any of a variety of cons which require more planning, preparation, a longer window of interaction with the con’s target, the mark, and a longer period of time to execute. The long con may also require a large crew or a larger number of involved people to pull off the deception needed to relieve the mark of their cash or other valuables. Unlike a short con, the long con requires time to slowly draw the mark or marks into the con, but often results in very large payout. Because of the difficulty in organization and execution, long cons are considered to be for experts, not the province of new, young con men.

Traditionally, the term “long con” has referred to an elaborate con of one or more marks which ends with the payout, when the marks surrender their money or valuables. Long cons play on one or both basic human frailties: greed and desperation, both qualities are also usually found in the mark. A classic example of a traditional long con is “The Wire Scam”, as shown in the film The Sting. Contemporary long cons such as boiler rooms, cash-for-gold, or Ponzi (pyramid) schemes involve multiple marks, often in sizable numbers, and a gradual payout, but are able to stay in place for long periods of time because of their seeming legitimacy. The line between a genuine long con and garden variety fraud may be a fine one, such as in the case of Bernard Madoff’s elaborate security fraud.

The Players in the Con

There are three key players in any long con: a victim, a con artist, and one or more associates.

A long con is executed in one or two settings: a real world setting, or an empty room, known as a big store set up to look like a real world setting, such as a stock trading room. For a long con to work, it requires a team of grifters, which play a variety of roles. Some players may be experts at one role, others can change them up as the con demands.

Here Is The Best Part:

I’m the parent, so I am all of the above. I can’t Ocean Eleven these things, but I can Tom Sawyer these things. Remember how he got all the kids to paint his parent’s fence because painting looks fun. Mission accomplished, Tom.

I started with the volcano:

I brought my three kids into the bathroom to show them the new “science experiment”.

It’s Exciting! It’s Fun! Our toilet is going to be a volcano!

And it will be…

Within seconds it will begin to foam. Once foaming, they can take the brush and “magically” get any rings out of the toilet. Once done. Hit flush. Tadah! First part of the long con is complete.

You just blew their minds. The chemical reaction is incredible. Even from an adult’s perspective.

This same process is great for the tub.

The volcano of foam is larger now and once again the rings can be just wiped away.

Best part is I just leave the baking soda box and the gallon of vinegar on the back of the toilet.

They do it themselves!

It can be a pain that the do it to often, but that’s the long con. Our bathroom is always fresh. They just think they are having fun. No, we won’t make millions from this because of our mark, but I don’t need to clean my bathroom currently. Win win!

Hope this helps! Or, at least have fun with it!

P.S. Husbands fall for this too!

Back to all articles